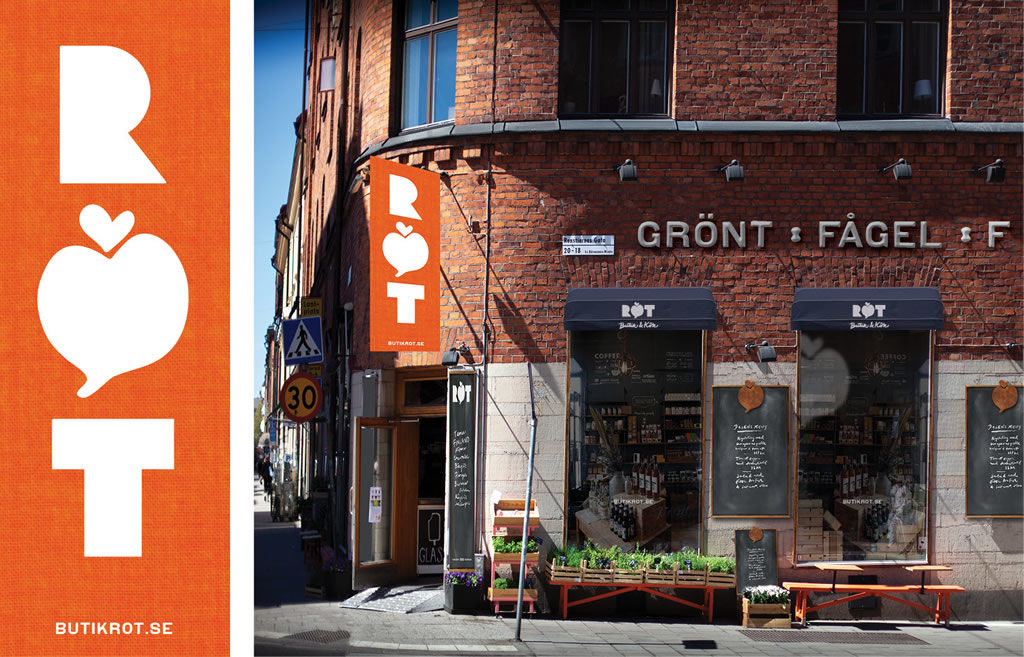 At ROT we sell what's important to cook real food: authentic ingredients we can vouch for, fresh produce according to season with taste and identity.

Here we cook using the produce from the store. At ROT we meet around food that looks good, tastes good, and brings people together.

Our store has strong roots. At the turn of the century, here on the corner of Kocksgatan, there used to be a pub called Masis Knosis. In the early 20th century the now existing building housed Konsumentförening Stockholm's most modern store.

In 1996 Cajsa Warg was conceived on the same premises. Since November 2018, we are ROT.

(ROT is the Swedish word for root!)